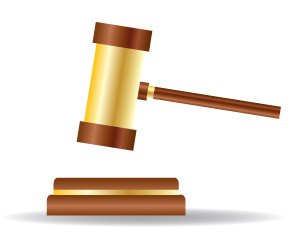 The unwinding of DACA and the effect on employers

With the DACA expiration date on the horizon, employers may need to discharge workers unless they’ve found another way to obtain work authorization. This will all depend on a worker’s EAD expiration date and whether it falls before or after March 5, 2018.

An update on the latest ACA repeal effort

A last-ditch effort to repeal and replace the ACA has little to no chance of passing after the announcement of John McCain’s decision to vote against the bill. Key components of the bill would have given states more control over health care requirements and eliminate penalties to individuals who don’t purchase health care, but wouldn’t come close to a full “repeal and replace.”

After months of keeping employers in limbo, the 2016 overtime rule has officially been struck down by the same federal court that initially delayed it. It is expected that a new version of the rule will be proposed sometime in the future, but for now there are no pending changes.