This year has been riddled with breaking headlines about prominent figures in business, politics, and entertainment being accused of sexual harassment. With so many allegations being brought to the public eye, it is no surprise that Equal Employment Opportunity Commission (EEOC) filings have seen a significant increase as well. In recently published reports the EEOC released key findings comparing October 2016-2017 to October 2017-2018 detailing the record-breaking numbers.

As more cases are brought to the surface, state and local governments have continued to respond with new legislation requiring policy and training updates by employers. As an employer, it is important that you ensure you are minimizing compliance risks and aligning with new regulations coming into place. 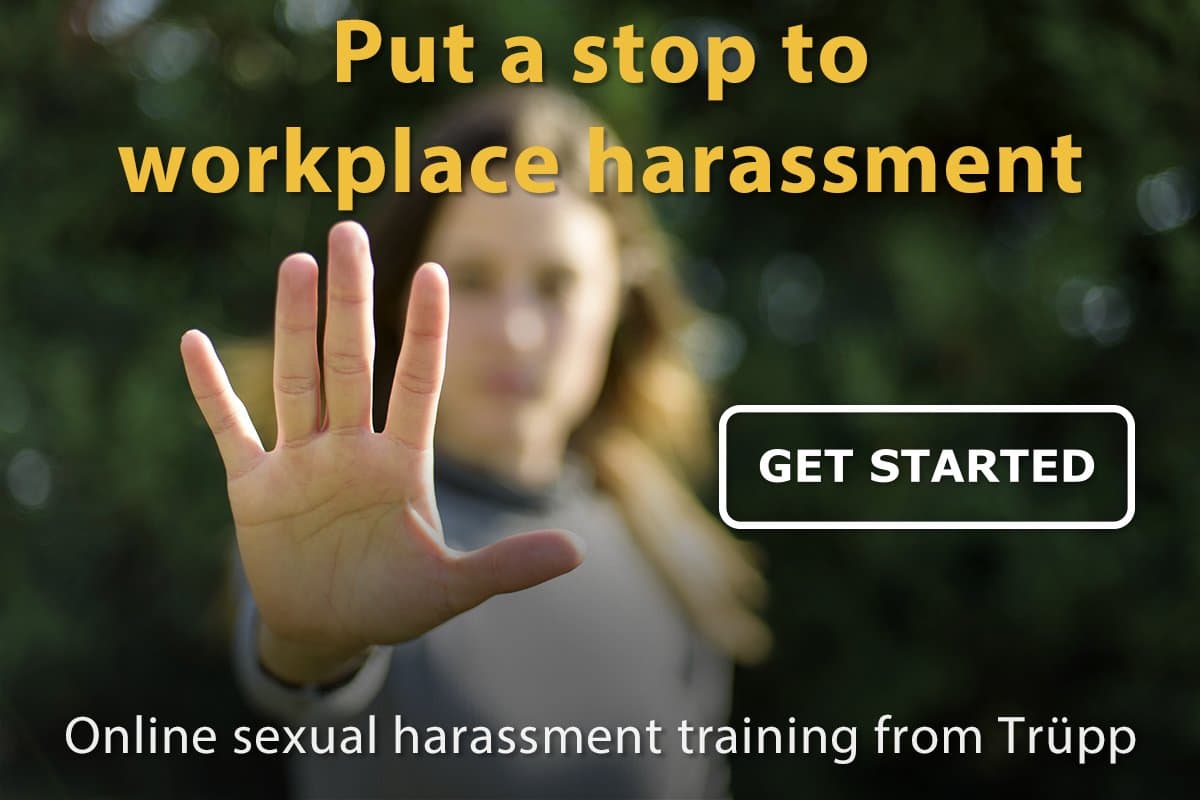