The IRS has announced its yearly revision to the benefit limits for defined benefits plans. The HSA contribution limit is now set to increase from $3,450 to $3,500 in 2019, which is good news for those who want to save for both healthcare expenses and retirement.

Overtime rule changes are on the horizon

The U.S. Department of Labor (DOL) intends to announce a new proposed salary threshold for the Fair Labor Standards Act (FLSA). This would be the first official proposal since the halt of the 2016 Obama administration adjustment. This Notice of Proposed Rulemaking will likely come in January of 2019.

Washington will officially be implementing their ban-the-box law and further revisions to the state Equal Pay Opportunity Act in early June; further solidifying them as one of the trend leading states when it comes to equal rights in the workplace. 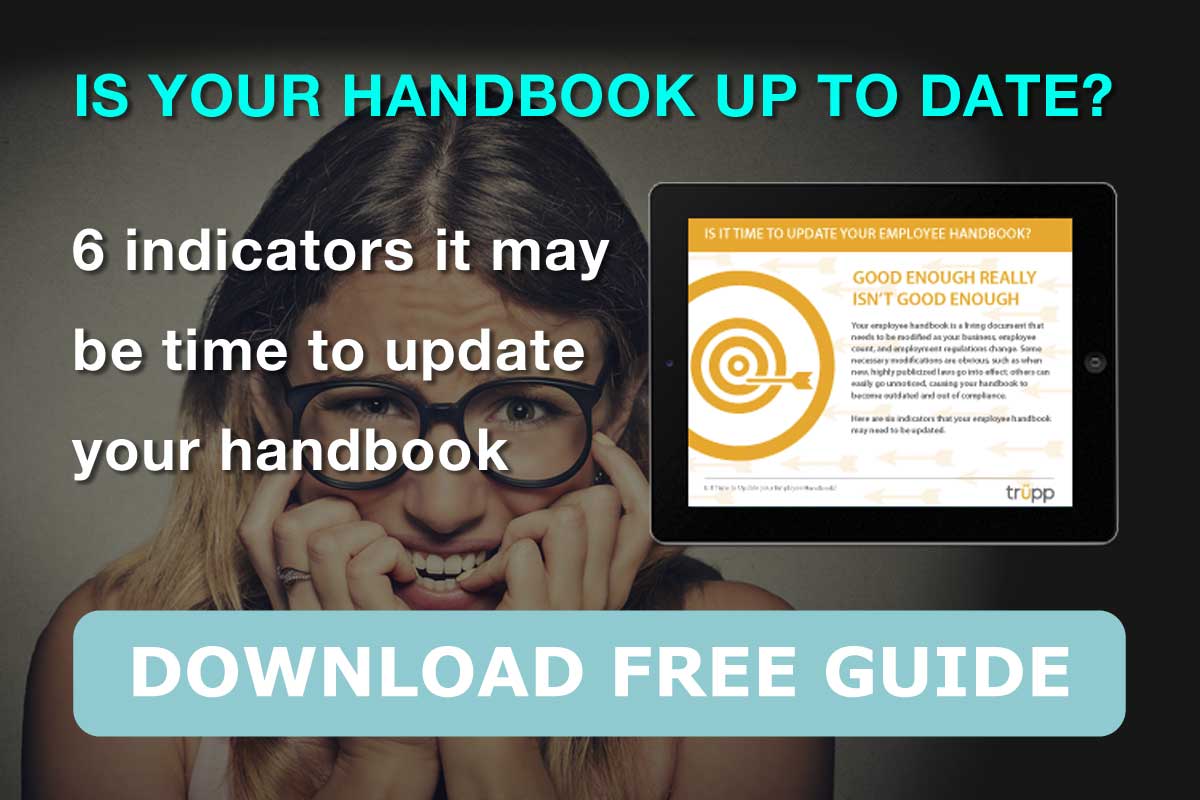