The direct and indirect costs of workplace harassment

Harassment takes its toll on the workplace in more ways than you may realize. The black box that shrouds this deeply-rooted problem prompted the EEOC to put together a task force to examine harassment in the workplace and seek tactics for prevention. In 2016, their findings were published in an extensive report that dives into harassment in all its forms, bringing to light just how prevalent it is. One of the most eye-opening revelations of this report highlights the direct and indirect financial costs of workplace harassment.

As of 2015, one out of every three charges filed with the EEOC alleged some form of harassment. The annual total added up to an equivalent of 76 harassment charges daily. This number had remained stable in previous years but has increased substantially since the report’s release in 2015. This adds up to a significant financial impact on those employers facing charges. Below are some of the related statistics from the EEOC report that paint an alarming picture of just how significant the ripple-effect is.

EEOC 2015 Statistics in the Private Sector

Source: Report of the Co-Chairs of the EEOC Select Task Force on the Study of Harassment in the Workplace

When addressing the indirect costs of harassment, there are several perspectives to consider. Negative effects ripple out from the target of the behavior to the bystanders, and ultimately, to the overall team dynamic within the company.

The Target and Bystanders

Victims of harassment report several negative psychological symptoms such as depression, stress, anxiety, and post-traumatic stress disorder (PTSD). These types of psychological effects can manifest in mood changes, distorted self-perception, and abuse of drugs and alcohol. They can also lead to physical health symptoms such as headaches, exhaustion, and sleep problems. It’s not just the victims who are personally affected by workplace harassment. Those who witness or perceive something is going on in the workplace may also face similar symptoms or distractions.

Decreased health among individuals leads to disengagement coming in the form of distraction, neglecting projects, and excessive absenteeism. When this occurs, the entire functionality of the team is altered. Decreased productivity, higher turnover rates, and reputation costs lead to a significant strain on resources and decreased revenue.

Putting this financial stress on your company both directly and indirectly takes its toll. While the moral and legal implications often take priority for driving the prevention of workplace harassment, the financial impact is a worthy cause for taking the initiative to put a stop to these types of behaviors.

Want to learn more about these EEOC findings? Follow the link below to read the related section of the EEOC report.

The Business Case for Stopping and Preventing Harassment >> 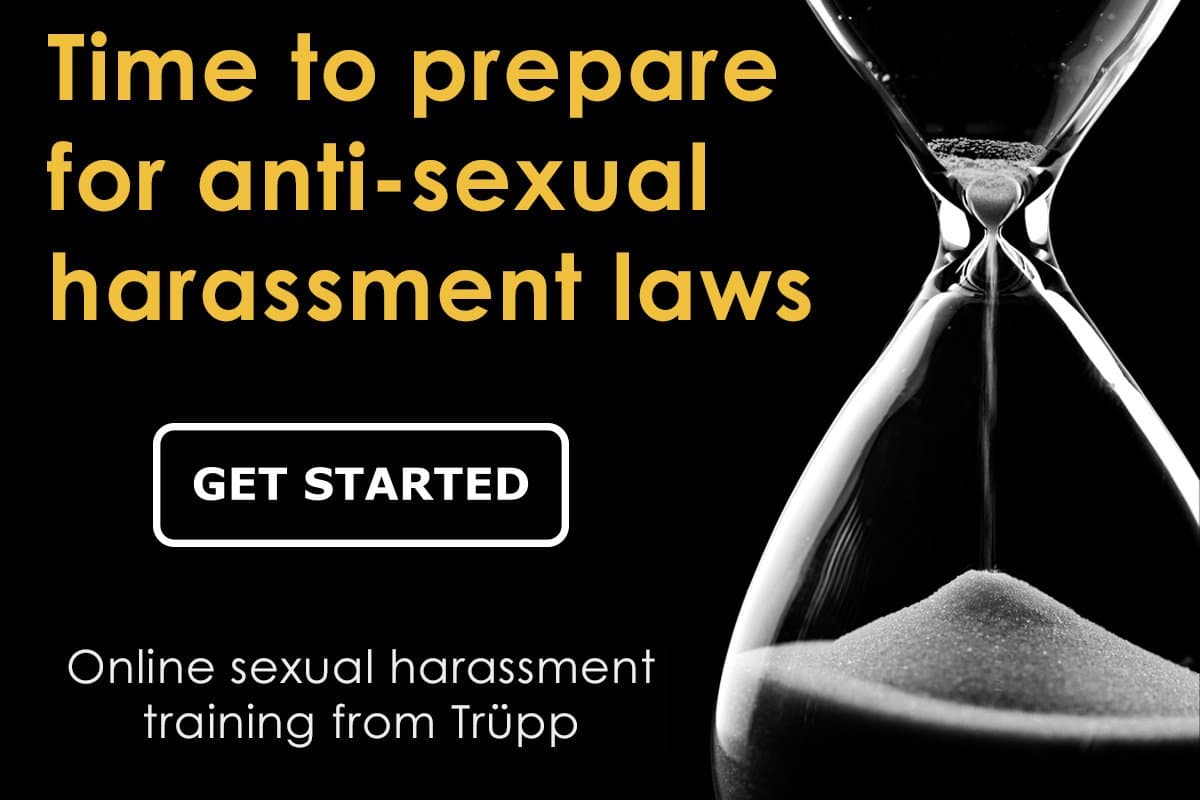