The U.S. DOL has released its final rule amending the overtime provisions of the FLSA. This new final rule supersedes a similar final rule published in May of 2016, which had been invalidated in August of 2017 by a federal court in Texas. The latest final rule goes into effect on January 1st, 2020. Here are a few highlights of the new rule:

Increased salary threshold. The FLSA requires employees to be paid time-and-a-half for hours worked over 40 in a week unless an employee meets certain criteria for exemption. The current minimum salary that a worker has to be paid to be exempt from overtime is $455 per week or $23,660 per year. The new rule raises the minimum salary to approximately $684 a week or $35,568 per year.

No change to the duties tests. The DOL’s final rule did not include changes to the executive, administrative, professional, computer, or outside sales duties tests.

What Employers Should Be Doing Now

Employers must comply with the new rules by January 1, 2020. Employers should be evaluating and preparing for this new reality now by doing the following: 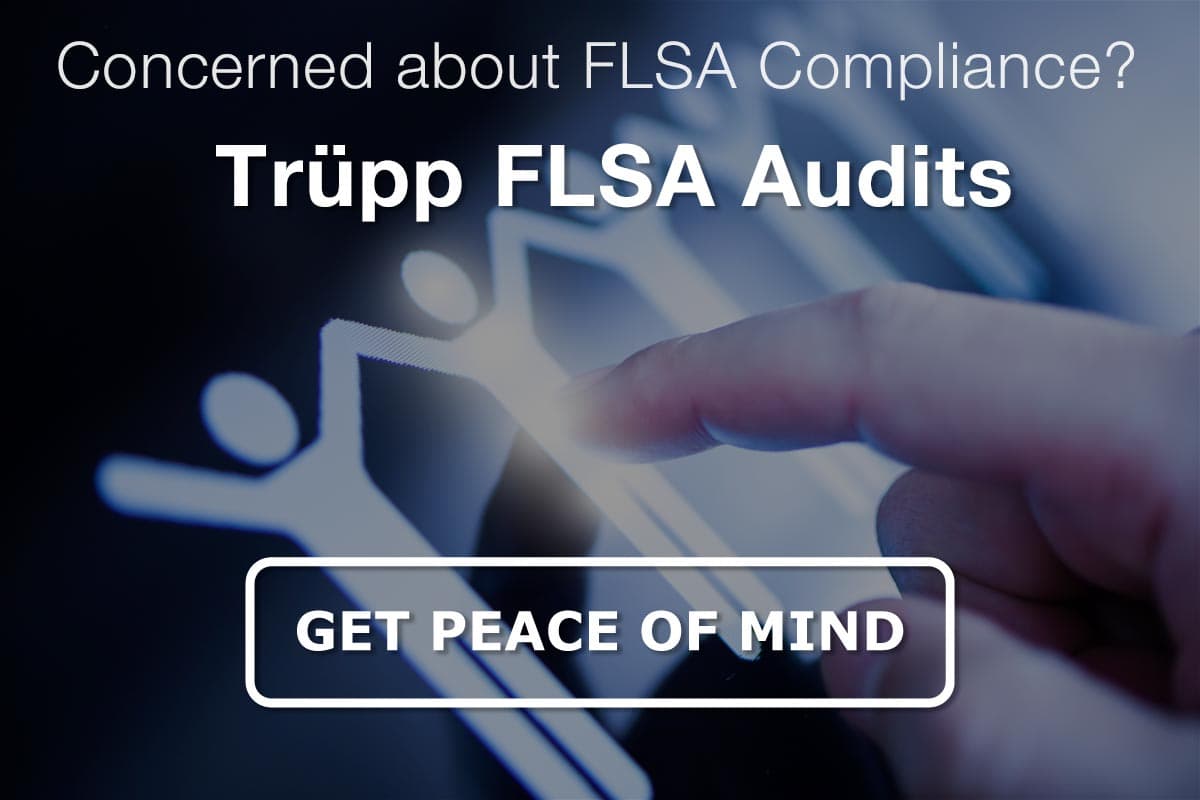