Whether it should be legal to ask job applicants about their salary history remains a hot topic of debate in today’s labor market. Since we posted our article, Should it be illegal to ask about an applicant’s salary history, which provides details about proposed pay equity laws and their potential affects, there has been further development of legislation and debate around this controversial subject. After Massachusetts became the first state to pass a law prohibiting employers from asking applicants about their current salaries or salary history, there have been several states and cities passing or considering their own bills.

Will this solve unfair pay issues?

The sole purpose of these laws is to counter pay discrimination. Women and minorities still face disproportionate salaries, historically, to their white male counterparts, and the hope for preventing salary history questions is to place everyone on an equal playing field. Advocates for pay equity laws say there will be fewer opportunities for companies to make salary decisions based on an employees’ pay history versus their qualifications. Though it will not completely solve the issues of gender discrimination, low pay, and low raises, they claim; it will be a significant step forward.

Those opposing these laws argue that preventing organizations from asking salary history questions is counterproductive and simply a “gag rule” with no specific research to back it up. There is even potential, they warn, that employers could low-ball women and minority salaries even more by assuming they earn lower pay at their current or previous job.

What should we expect?

This trend is certain to continue throughout the country, but not without some opposition and confusion along the way. A recent court ruling in Fresno, California, for example, concluded that salary history could be used for determining pay if it supports a business policy and the employer uses the information in a reasonable way. The result of this case proved to be significant and surprising to some, because it occurred just prior to California’s recent amendment to its fair pay law prohibiting such questioning.

As more of this legislation is introduced, research on its effectiveness will increase and we will have a clearer picture of how these laws influence pay equity. In the meantime, employers who utilize an applicant’s salary history to decide pay may want to consider shifting to a more sound compensation strategy that provides an equitable pay structure. Organizations that do so will be ahead of the curve and avoid being affected by inevitable new pay equity laws as they come into effect. 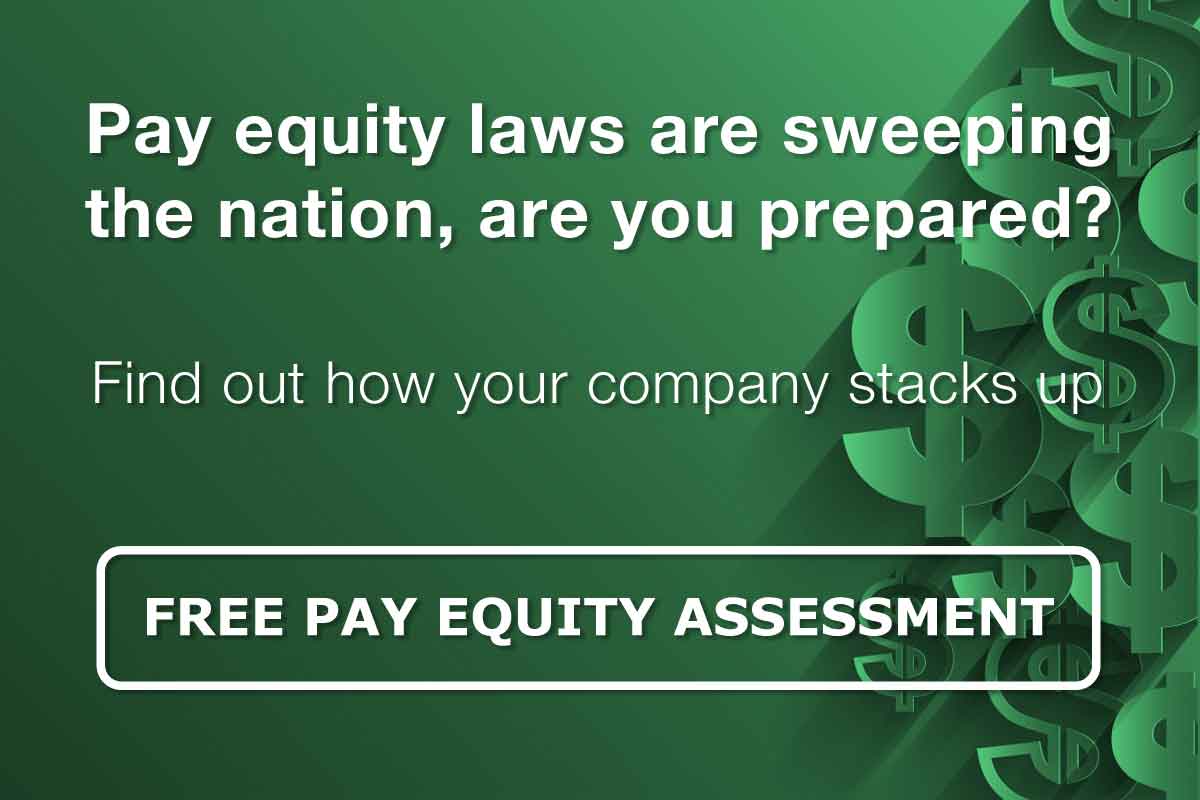