The last couple of years have given rise to clear trends in employment law. As legislation at the federal level has remained stagnant, states and municipalities have taken matters into their own hands to push fair employment legislation forward. While there are many developments occurring on the legal side of employment, three significant trends are taking center stage; pay equity, paid leave, and sexual harassment prevention.

While the Equal Pay Act has been in place since 1963, the country hasn’t completely leveled the playing field. As a result, pay equity has become a target for the EEOC’s Strategic Enforcement Plan as well as state legislators across the country. The goal of these initiatives is to eliminate inequity for groups that are systemically at a disadvantage, primarily women and ethnic minorities. States have been implementing their own improvements to Equal Pay laws including Salary History Question bans, which are meant to counter limitations on previously unfair pay situations. The links below provide a breakdown of equal pay law updates and salary history bans by states and specific cities.

States and municipalities have continued to introduce new or expanded paid sick leave laws at an accelerated rate. While these laws vary in their requirements, there share some common ground, including the coverage of all employees, as opposed to basing it on exemption status (exempt, non-exempt) or employment type (full-time, part-time, seasonal). Several of these laws also extend to an employee’s right to use paid sick leave for care of covered family members in addition to themselves. The link below gives further details by state.

Recent high-profile scandals and the rise of the #MeToo movement have brought workplace harassment under the microscope on a nationwide scale. New laws continue to be proposed that give more power to victim and create greater awareness. Many organizations have taken steps to update their anti-harassment policies as a best practice. Training programs and other preventative measures are being taken to make employees feel empowered to step forward and create cultural change in the workplace. The link below dives into more detail on these developments.

As a leader committed to the well-being of your employees, we recommend keeping tabs on the developments both in your state and across the nation. Establishing yourself as a forward-thinking employer is not only good from a legal standpoint, it’s keeps you in sync with the cultural change sweeping the country. 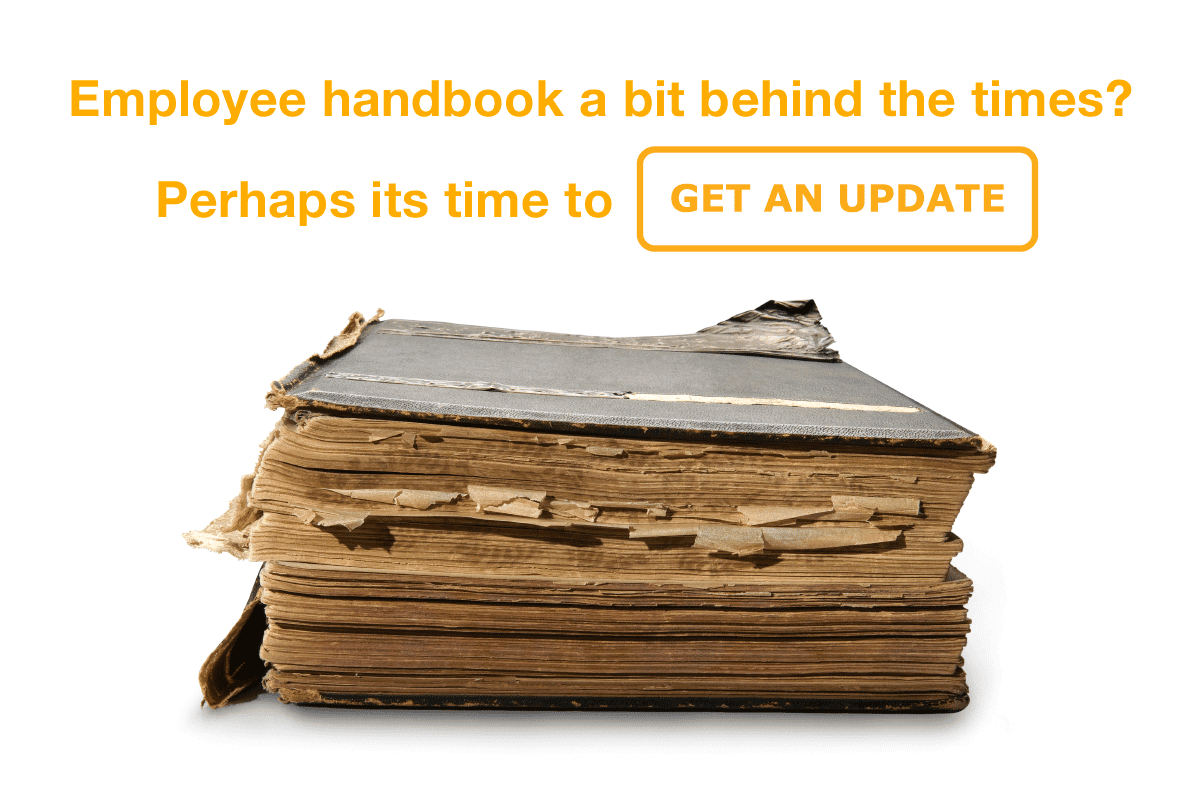