With the new year well under way, it’s a good time to check in on the key employment law trends that are driving workplace policy. There are some common themes that have emerged, including equal pay, anti-harassment, and paid family and medical leave. Here’s a quick review of these three trends and the states that are leading the way with implementation.

The concept of equal pay isn’t a new thing in this country; most states have some form of pay equity laws in place to complement federal regulations. But recently, several state laws have evolved in an attempt to create a level playing field to close the pay gap. States are not only focused gender pay discrepancies but also on pay inequity for all protected classes. New laws have now introduced new guidelines in an effort to reduce limitations for those classes. The most common forms of pay equity laws being introduced are focused on the gender pay gap and salary history bans. For a breakdown of all state pay equity laws, explore this interactive map.

States and cities around the nation have begun implementing anti-sexual harassment laws. These laws include requirements on investigation protocol, mandatory training, and prohibiting mandatory arbitration and confidentially settlements. Some of the most recent and comprehensive anti-harassment laws have emerged in New York State and New York City, requiring that all employees be trained on the topic and that prevention policies be put in place. Take a look at this free guide and checklist for complying with New York anti-harassment laws. Even if you aren’t a New York employer, these laws are setting the blueprint for future legislation and are worth considering when making policy updates. In addition to New York, some key states to take note of are Connecticut, California, Delaware, Illinois, and Washington DC.

Paid leave laws have continued to expand to include more qualifying events for employees to take paid time off. Employees in several states will soon have access to paid leave to bond with a child after birth or adoption, assisting family with a serious medical condition, and assisting a family member when a loved one is deployed abroad for active military service. If you’re interested in some of the newer state paid family and medical leave laws being implemented, look at New York, Washington, and Massachusetts.

Want a more detailed review of this information and other key updates? Trüpp is offering two free webinars over the course of February. 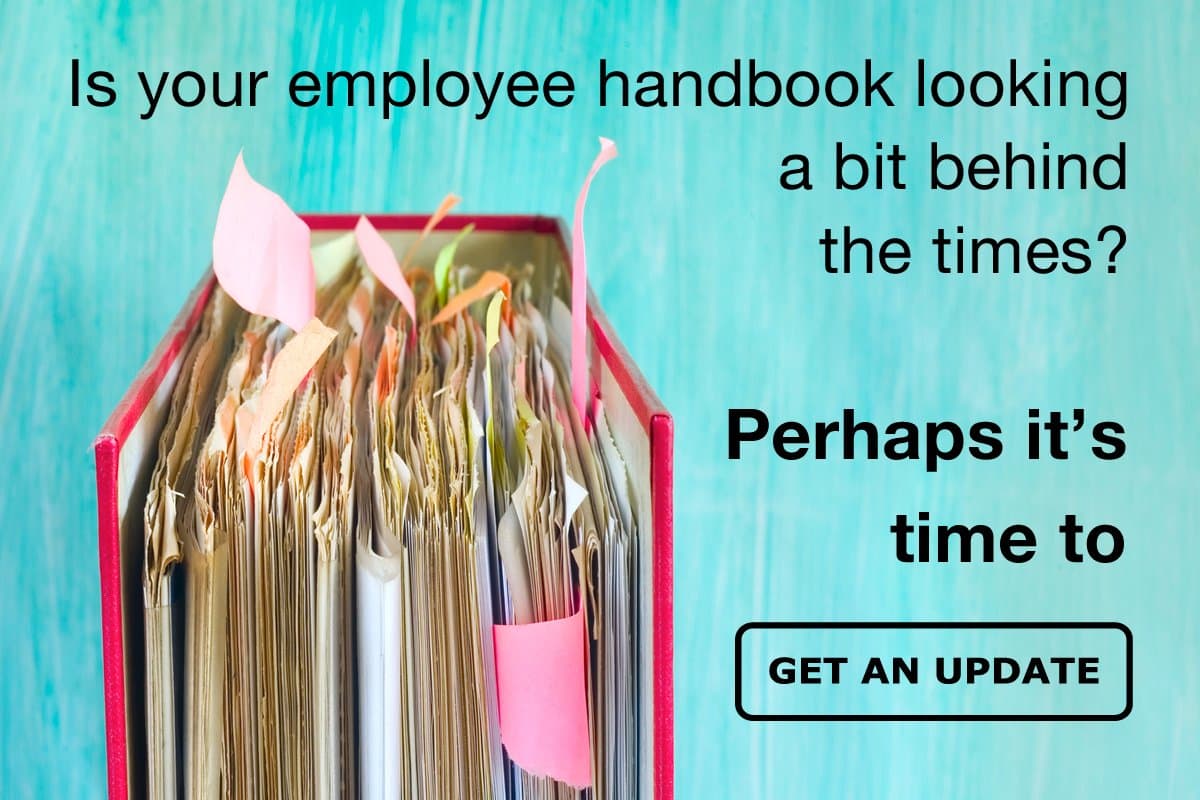