How to handle political conversations in the workplace

By the HR experts at Trüpp

As we head into the home stretch of a contentious political season, employers struggle with how to set parameters for political conversations in the workplace. Even workplace policies and initiatives such as encouraging diversity, equity, and inclusion are often viewed as having a certain political bias and can introduce controversial conversation unintentionally.

Studies show there was an increase in the number of people openly discussing politics at work following the 2016 election, and while having employees feel comfortable being open at work is a sign of a healthy culture, politics can be very divisive.

A 2017 survey by Betterworks following the last presidential election showed that:

Additionally, according to a study by the American Psychological Association, 25% of employees are negatively affected by political talk at work.

So what is an employer to do?

Recognize that some political discussions may fall under the category of protected speech depending on the context and location in which you work. Private sector employees have limited First Amendment rights in the workplace, and their freedom of speech may be restricted significantly. Employees who work in the public sector, for governmental entities, have greater First Amendment speech protections unless statements are made in relation to the individual’s duties as an employee rather than as a private citizen. If the conversation addresses the terms and conditions of employment, such as discussing which candidates support a federal minimum wage increase that could benefit the employees, it is likely to be covered by the National Labor Relations Act.

Wearing apparel supporting a particular candidate, or handing out political flyers at work, are both examples of activities that employers can prohibit in the workplace by policy in most states.

2. Keep the focus on productivity.

Even protected speech can be restricted to break and meal periods if it is infringing on your employee’s ability to get their work done. If you notice that your employees are spending increasing amounts of time talking about political issues or candidates during working hours, give them a gentle reminder to limit those conversations to time away from their workstations so they can focus on their work responsibilities.

Instead of micromanaging what your employees talk about, remind them of your organization’s commitment to foster a culture of respect. It is helpful to have a written policy that sets clear guidelines and behavioral expectations in your employee handbook. While there may be topics that are benign, others are likely to create tension. Remind employees that bringing up controversial topics at work may cause division and are strongly discouraged during working hours.

While some employees may be able to have an open discussion about controversial topics without getting heated, other employees clustered around them may feel trapped. If a respectful conversation about controversial topics is becoming a distraction to others, you can ask that the conversation be moved to a more appropriate location away from other employees.

A Political Activity Policy defines and communicates restrictions to employees around discussing politics during work hours. This policy should outline what activities and conversations are and are not acceptable in the workplace but should also avoid interfering with employees communicating a personal opinion about a political candidate.

The best way to prevent politically charged conversations from getting out of control is to address the elephant in the room. Communicate your expectations to your employees proactively and provide reminders and guidance when necessary. A little direction from leadership now goes a long way toward preventing conflict or even disciplinary action. 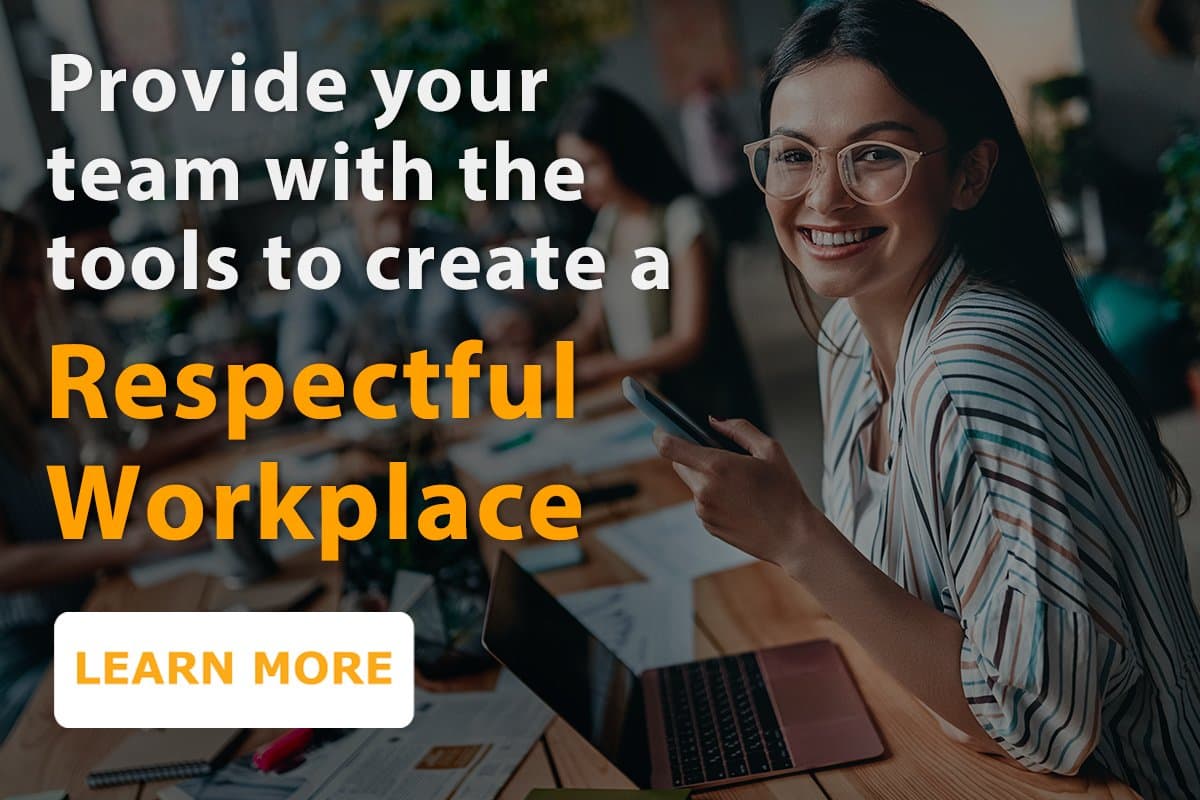