Five common questions about hair discrimination and the CROWN Act

“The CROWN Coalition is dedicated to the advancement of anti-discrimination legislation across the United States, starting with the state of California, and now in the states of New York and New Jersey.  The Coalition and its members believe that diversity and inclusion are key drivers of success across all industries and sectors.” – The Crown Act website

Creating a Respectful and Open Workplace for Natural Hair, otherwise known as the CROWN Act, has been gaining attention in many states recently. The CROWN Act seeks to expand the legal definition of race as a protected class to include traits historically associated with race, including hair texture and hairstyles. Starting with California and New York, more states and localities are passing laws to ban hairstyle discrimination in the workplace. But why has this become necessary and what does it mean for employers?

1. What is hair discrimination?

Hair discrimination is a bias against certain hair types that treat individuals with this characteristic unfairly. Current workplace dress code and hygiene policies may have wording that contains bias by requiring employees to appear “professional,” including prohibiting afros, braids, twists, cornrows, dreadlocks, and other hairstyles or natural hair types historically associated with race.

2. Why has the topic of hair discrimination become so important?

According to an LA Times article, California Governor Gavin Newsom said, “the need for the protection entered the national political consciousness in December when a referee forced a black wrestler for a New Jersey high school to cut his dreadlocks or forfeit his match.” These biases were also found in a study done by Dove called The CROWN Research Study that surveyed 2,000 women in professional office settings. Here’s what the study found:

Esi Eggleston Bracey, EVP & COO NA Beauty and Personal Care at Unilever (the parent company of Dove), spoke about these issues with the National Black Caucus of State Legislators in 2018. Her talk received the attention of California State Senator Holly J. Mitchell (D), whose team then decided to draft the legislation known as the CROWN Act. Mitchell stated in an interview, “It’s not just about hair. It’s about choice and about people being empowered to be who they are culturally in the workplace.”

3. What does the CROWN Act do?

The CROWN Act legally protects people in workplaces from discrimination based on their natural hair. The law specifically prohibits the enforcement of any grooming or dress code policies that will disproportionately affect people of color and adds natural hair as a protected characteristic associated with race as a protected class; this includes bans on certain styles like Afros, braids, twists, cornrows, and dreadlocks. The consequences of breaking this law, in New Jersey, for example, are the same as outlined in the existing Law Against Discrimination:

4. Which states have passed the CROWN Act legislation?

California was the first state to sign the CROWN Act into law, followed by New York and New Jersey. Multiple other states and jurisdictions have since joined them. Legal professionals anticipate this trend will continue to grow rapidly, with more states approving legislation adopting these new principles and potentially becoming federal law. Some states are already considering similar legislation. You can see a current map of what states have introduced and passed the CROWN Act on the official website here.

Proactive employers in states that have not yet passed hair discrimination legislation may want to consider adjusting policies now to ensure they are compliant if their states follow the trend.

5. What do employers need to do to comply with the CROWN Act?

Review your dress code and hygiene policies. Stay ahead of the curve by updating your employee handbook now, even if you are not yet legally required to do so. Managers and supervisors will need additional training to understand these new regulations and avoid this type of discrimination. Offer your employees training on diversity and inclusion in the workplace, along with your harassment and discrimination training programs. Below are just a few examples of what to include and what to avoid in your employee handbook.

What to avoid in your hygiene/dress code policies:

What to include in your hygiene/dress code policies: 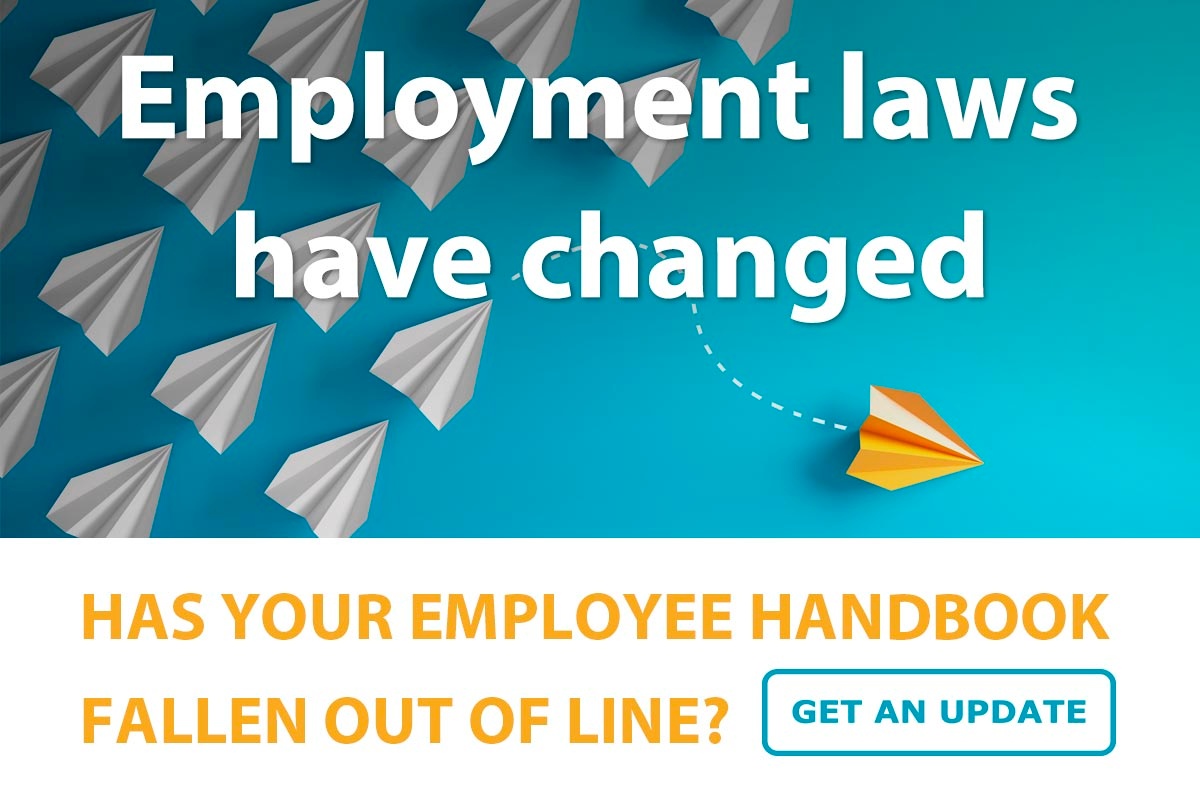